We have researched some disasters listed below, especially focusing on various actions and facts that people responded in a huge disaster or an accident such as the Great East Japan earthquake, the great Han-shin Awaji earthquake.  Also we focused on what people responded once they get alerted in order to note and propose our views for a government, fire defense headquarters and others to reduce damages by a disaster in the future.     Not to forget a disaster and an accident we should analyze various actions and facts to unveil root causes, back ground factors, and what timely responses are in detail.

Here is the list of name of disasters that our researchers engaged in. 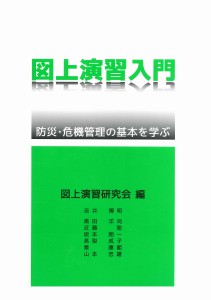